Hoax Alert! The celebs who died from AIDS -none died from HIV but from ordinary diseases

Inicio/la macroestafa sida, salud, sexo, Sida/Hoax Alert! The celebs who died from AIDS -none died from HIV but from ordinary diseases
Anterior Siguiente

Hoax Alert! The celebs who died from AIDS -none died from HIV but from ordinary diseases

AIDS IS NOT SCIENCE:  IT IS A FREAKY RELIGION & EUGENESIC PROPAGANDA 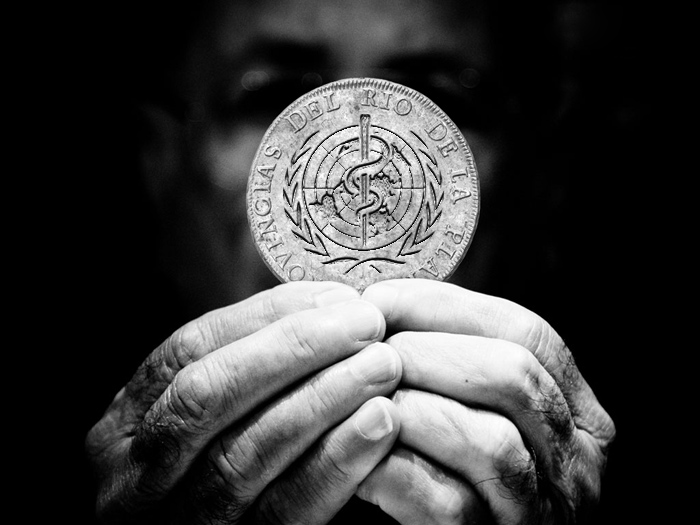 NO CELEBRITY DIED OF AIDSIf AIDS is sexually transmitted, one would expect that the cases of AIDS-related celeb deaths would be very numerous and outstanding. And yet this is not so. The “gay section” didn’t have many: Rock Hudson, Nureyev, Anthony Perkins, Freddie Mercury, Néstor Almendros… And in all cases one can find causes of death different to AIDS: Nureyev was poisoned, according to his boyfriend (The Guardian, 30-01-2003), and Hudson had lymph cancer. Freddie Mercury was a drug-addict and he died from an OD and multi-lobe broncopneumonia. Néstor Almendros died from cancer. Antony Perkins didn’t infect his wife and died from an abstraction: “complications due to AIDS”, that is, pneumonia

The husband of Margaret Heckler, the fanatic lawyer who presented the theory of AIDS in a press conference with Dr. Gallo in 1984, died from pneumonia. [BTW, funny place to present a theory – see, good ol’ true theories are presented in peer-reviewed scientific journals.]

Other gay celebs are still alive with HIV, such as the olympic champion Greg Louganis (USA), who attributes staying healthy to the fact that he doesn’t medicate, or the skater Rudy Galindo. Magic Johnson is alive and healthy, and the boxer Tommy Morrison is just as well without medication and even denounces the AIDS theory as a swindle.

Arthur Ashe, the Wimbledon-winning tennis player, was allegedly infected in a blood transfusion for a bypass in 1983, and his death is attributed to AIDS, but in reality the cause was heart complications, since he had a congenital problem. For years and years he never passed the virus on to his wife, and neither did Perkins, and his children were born sound and healthy. THE UMPTEENTH PROOF THAT HIV IS NOT SEXUALLY TRANSMITTED. AIDS drugs left him worn out and he died, according to Duesberg he was a victim of AZT, aka “AIDS death by prescription”. Ashe died in 1993.

And thus we are done with all celebrity deaths by AIDS, and once more we establish that AIDS is a macroswindle. HIV is nowhere to be found. I never said that HIV or AIDS didn’t exist: HIV is an innocuous retrovirus, just as the goats’ VISNA or the monkeys’ SIV. AIDS is immunodeficiency, which always existed due to many causes, and not due to HIV. Saying that someone died from AIDS is saying they “died from a disease, died from immunodeficiency”. Now, everyone dies from immunodeficiency, otherwise we’d live forever.

Media propaganda and Goebbelian repetition of lies made you believe that those lads died from AIDS or are within inches of their lives. But it is all a sham. They’re just a few celeb apples out of 6 billion. No-one can link their deaths to AIDS, for AIDS consists of 30 diseases which have always existed, such as uterus cancer, pneumonia, tuberculosis, dementia, Kaposi’s sarcoma or rectum cancer … AIDS is a monumental hoax –A SOCIOPOLITICAL CONSTRUCT– it is no science or new disease whatsoever, and we’re going to end with this global macrohoax. 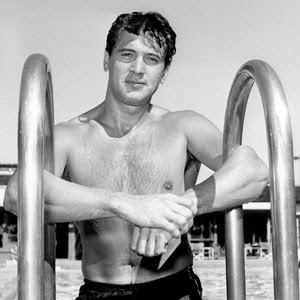 FREDDY MERCURY: DIED FROM BRONCH-PNEUMONIA, O.D. AND IMMUNODEFFICIENCY FROM DRUGS, NOT AIDS

NUREYEV: DEATH BY POISONING, NOT AIDS 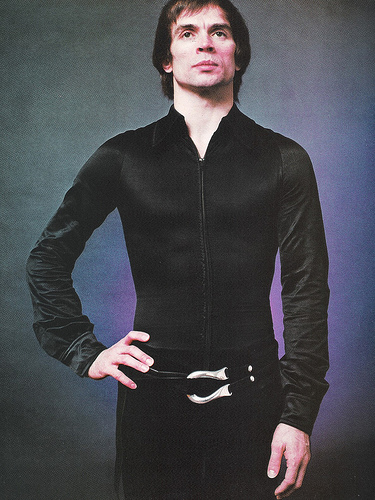 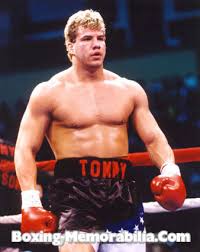 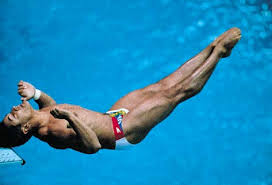 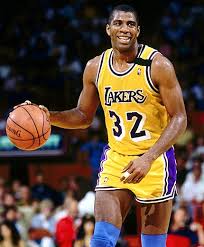 Magic Johnson is a duped ignorant recycled into another great swindler. He lives off AIDS, owns businesses linked to pharmafia company ABBOTT , on which payroll he’s been for the purpose of brainwashing the masses, as is the case with Glaxosmithkline etc. He is a fanatic superstitious evangelist, a total dupe, who -putting that aside- has found in AIDS a vein of gold for a lifetime. He was handsomely paid by the pharmafia for lying about catching HIV with sex. It was a well-thought-out, slam-dunk marketing campaign, which is confirmed by many articles which report that Magic didn’t really take the drugs, but only on occasion a token amount to represent the company. There is abundant evidence pointing to a marketing operation orchestrated by his greedy agent Michael Ovitz and executives from the AIDS pharmafia and AIDS NGO AIDS Action: Johnson was at the end of his career (32 y/o), he had achieved everything, he was black, which would support the thesis that AIDS came from Africa. Everything supports the thesis that he was paid for playing the Televangelist just for show -his specialty- on disease, infection and healing, all to the beat of checkbook. His wife attributed her husband’s healing to Jesus ‘Oh Christ!’

BEWARE THOUGH -THIS INSTEAD DOES KILL THE T-CELLS: AIDS MEDICATION AZT

IT IS AZT THAT DISABLES AND KILLS T-CELLS, NOT HIV (Balzarini, 1989)

HIV does not kill you, for never an animal or human retrovirus has been lethal, but AZT does indeed kill, as Balzarini’s work shows. Nor did HIV kill cells in four month of being placed in vitro in a lab (Hoxie et al, 1985). But the AIDS butcher-doctors can kill you, if you pay heed to their pseudoscience and terror instilled on you in sentencing you to death without any scientific basis. Remember that there are millions healthy without medication, such as Silvia L. ,  the stupid fanatic Nuria G. and and the stupide disident and censor Dr. Garrido, diagnosed 18 or more than 20 years ago [previously interviewed in the author’s blog]. All this AIDS paranoia does not hold for them, because…

AIDS IS A MACROSWINDLE AND WE’RE GONNA END THIS GLOBAL FRAUD RRRRIGHT NOW!!!!!!

MAGIC JOHNSON HAD TO APPEAR BEFORE THE MEDIA TO CONTINUE THIS HOAX:

That was after Chris Baker y Langdon Perry, who were broadcasting the presidential debate, made a surprising remark that none of them believed Magic Johnson ever had AIDS. (Note the date of the original article by Luis Carlos Campos)